All services provided by the Law Offices of Alan J. Rich, LLC 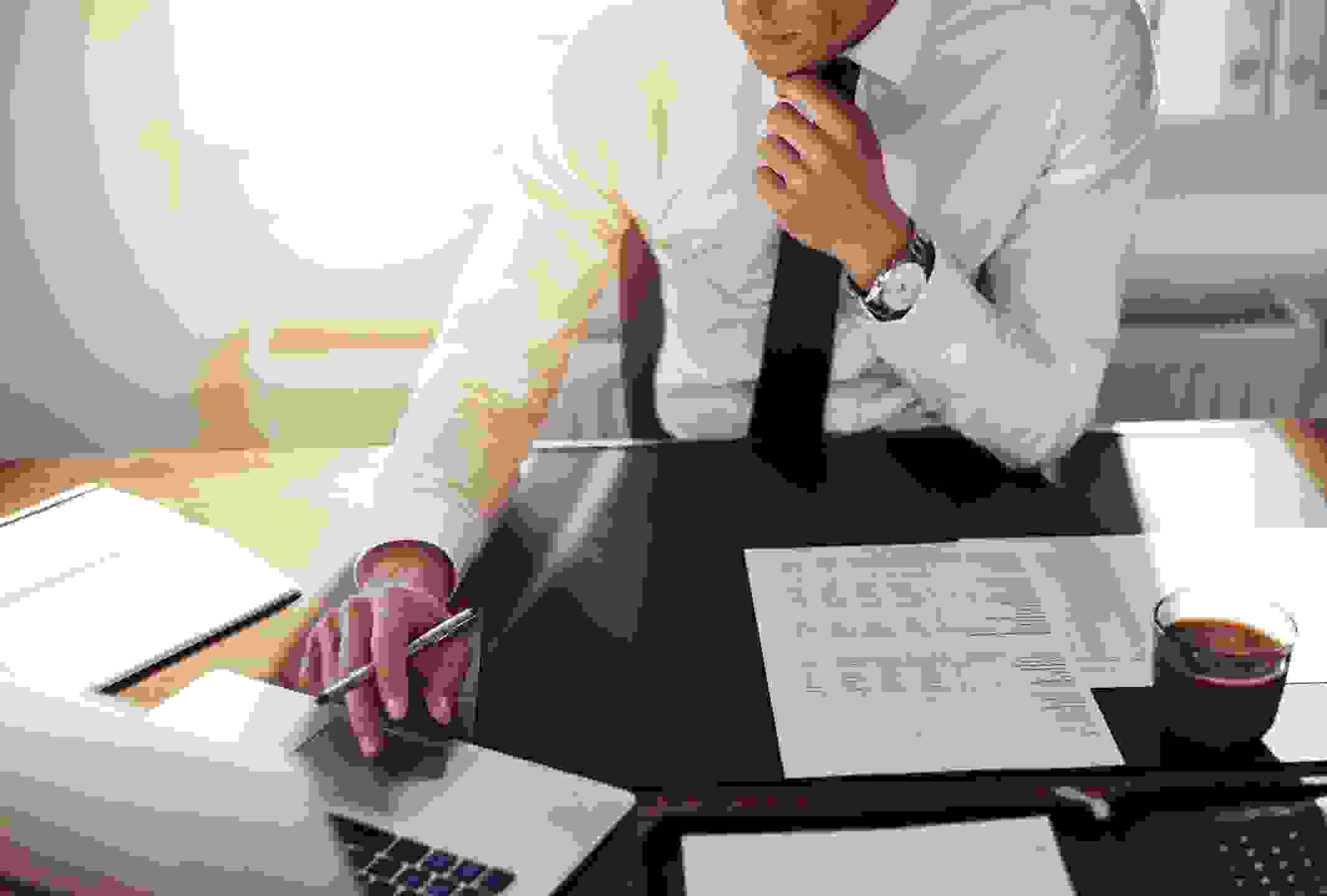 We are proud of our history of successfully standing up for the rights of our clients. We've even successfully fought to change the law so that large bully firms can't "work the system" to wear down the "little guy." Our precedent setting cases have been cited hundreds of times by courts and by other lawyers. We bring the same zeal to every case and every assignment. Many of our cases have been featured in national media, law journals and professional journals. Here are a few samples cases of successful representation of plaintiffs at trial and on appeal. Hyperlinks are to reported opinions and to media accounts.

“PLAINTIFF MOVED to disqualify defendants' law firm, Morgan Lewis & Bockius, from representing defendants and former and current Lutheran Medical Center [LMC] employees who LMC identified as witnesses in plaintiff's suit. He argued the firm violated the Code of Professional Responsibility in offering to represent, free of charge, the employees, who are non-party witnesses in the case. The court found the subject witnesses were not parties to the litigation and there was no chance they would be subject to any liability. It stated they were solicited by Morgan Lewis to gain tactical advantage in the litigation by insulating them from any informal contact with plaintiff's counsel. The Court ruled this conduct was particularly egregious as Morgan Lewis effectively “did an end run around the laudable policy consideration of promoting the importance of informal Discovery practices in litigation,” by violating the Code. Thus, plaintiff's motion to disqualify the firm from representing the subject witnesses was granted.” [Note: based on Rivera v. Lutheran Medical Center, 22 Misc.3d 178 (Sup. Ct., Kings Cty. 2008) affd. 73 A.D.3d 891 (2d Dept 2010). In underlying action, Court denied defendants’ motion to dismiss retaliation and disability claims of employee under NYC Human Rights Law. Plaintiff, an employee of defendant hospital, was terminated after a deaf family member settled her discrimination case for $200,000 against his employer, a hospital that failed to provide her a sign language interpreter during her 5 day admission. Rivera's claim settled for significant undisclosed amount.

Experienced Lawyering In Your Corner

Litigation That Moves the Mark

For over 30 years, Attorney Rich’s litigation history has been one of proven toughness with a vast experience in state and federal trial and appellate courts nationwide. He is experienced in all stages of case work beginning with case intake up through pleadings, discovery, pretrial, trial and appeal, right to appellate argument. Rich has successfully argued appeals that have been favorably cited in hundreds of judicial opinions, legal briefs, law journals and professional journals. Rich’s extensive litigation background includes areas as diverse as torts, civil rights, discrimination, employment, medical malpractice, securities and criminal law.

Some Media Reports About Our Cases from...

some Media reports about us...

Rich has extensive transactional and regulatory background and can help you in a variety of non-litigation matters. As an employment attorney, Rich has drafted employment agreements and has represented both employees and employers. As a former partner of the late Donald C. Farber, a leader in the entertainment law field, Rich had the unique opportunity to assist in the editing of the multi-volume “Matthew Bender Entertainment Industry Contracts,” an industry leading treatise in the field. Rich regularly collaborated with leading entertainment attorneys to produce chapters on contracts for TV, film, theatre, publishing, art, digital and multimedia. Clients included both talent and producers/industry and ranged in variety from individuals such as Kurt Vonnegut to producers such as the Shakespeare Festival of Canada.

This website is for informational purposes only. Using this site or communicating with the Law Offices of Alan J. Rich, LLC [“Rich”], Communication through this site or in any form without confirmation of agreement by rich does not form an attorney/client relationship or an agreement for services of any kind. This webpage and linked webpages are intended as communications to attorneys only and not directed nor intended for use by the public. They are not intended to constitute Attorney Advertising to the public as defined pursuant to the NY Rules of Professional Conduct. it is intended as legal advertising to other lawyers. All legal services referred to here as provided by “HelpMeCounselTM” and referred to at the HelpMeCounsel.ComTM website, are provided by the Law Offices of Alan J. Rich, LLC, 560 Montgomery St., Brooklyn, NY 11225.  PAST SUCCESS NOT NECESSARILY INDICATIVE OF YOUR FUTURE RESULTS. SOME VERDICTS indicated MAY HAVE BEEN SUBJECT TO APPELLATE MODIFICATION.